Daksheswar Mahadev Temple is one of the many temples that you must visit during Haridwar Kumbh Mela 2021. It is named after Daksh Prajapati, the father of Sati. The temple is in Kankhal, which is 6 km from Har ki Pauri. It was built by Queen Dhankaur in 1810 and rebuilt in 1962.

According to a mythological legend, the temple is built at the place where Daksh Prajapati performed Ashwamedha Yagna and insulted Lord Shiva by not inviting him. Daksh Prajapati’s daughter Sati who went to the Yagna, could not bear the insults and immolated herself in the yagna fire. The legend of Daksh Prajapati is a very famous chapter of Indian mythology and the temple attracts thousands of worshippers to this temple.

There is a Sati Kund in the temple complex where Sati is believed to have immolated herself. On the temple walls, you will see images and illustrations that tell of the story of Daksh Prajapati. Next to the temple, there is a Das Mahavidya Temple where puja is performed during Navratri festival. In the temple premises, there is a thousand-year-old Banyan tree which also attracts tourists.

Other Attraction of Kumbh Mela View all 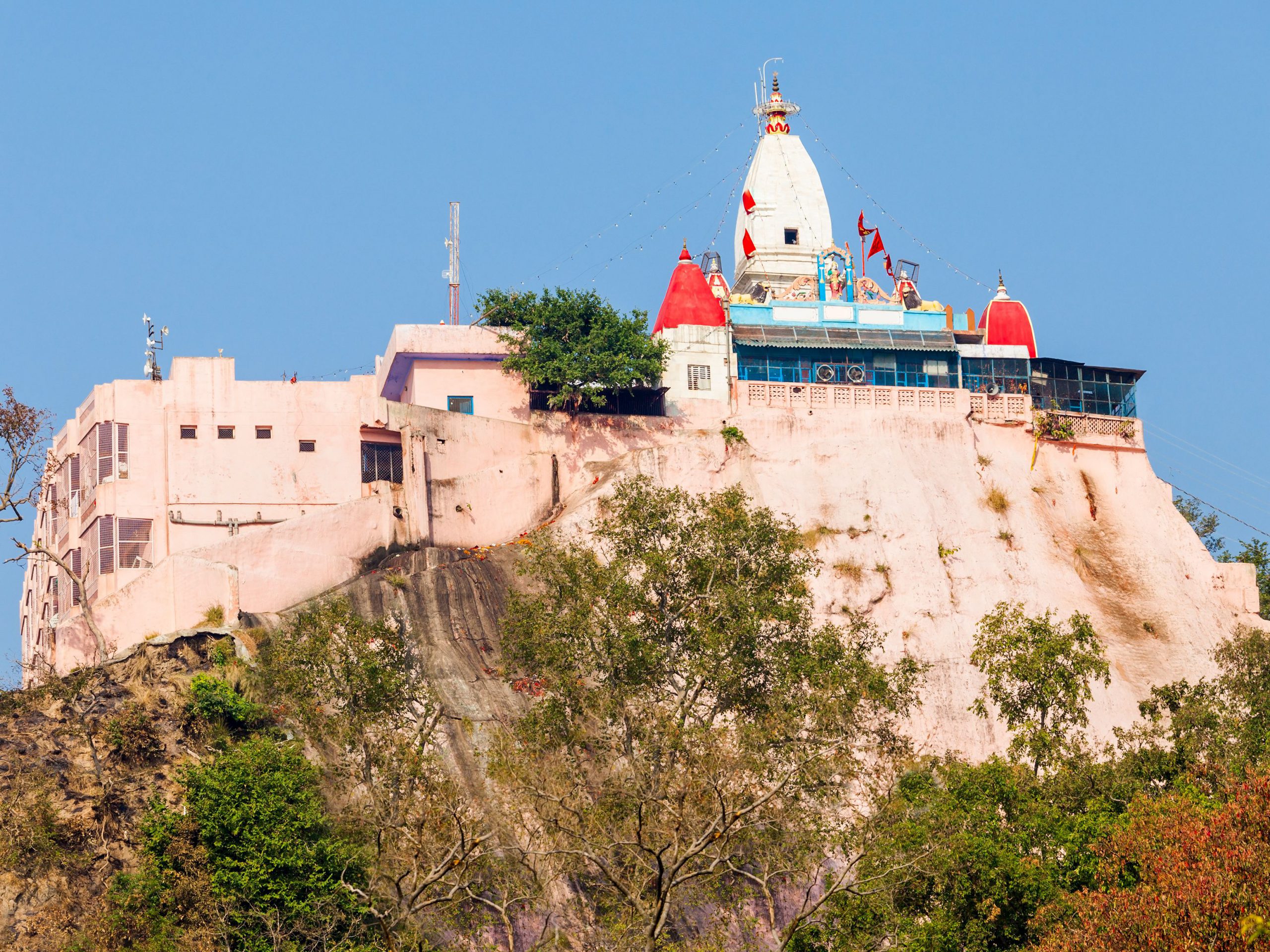 Mansa Devi temple or the Bilwa Tirth is a holy and highly popular temple in Haridwar. Mans... 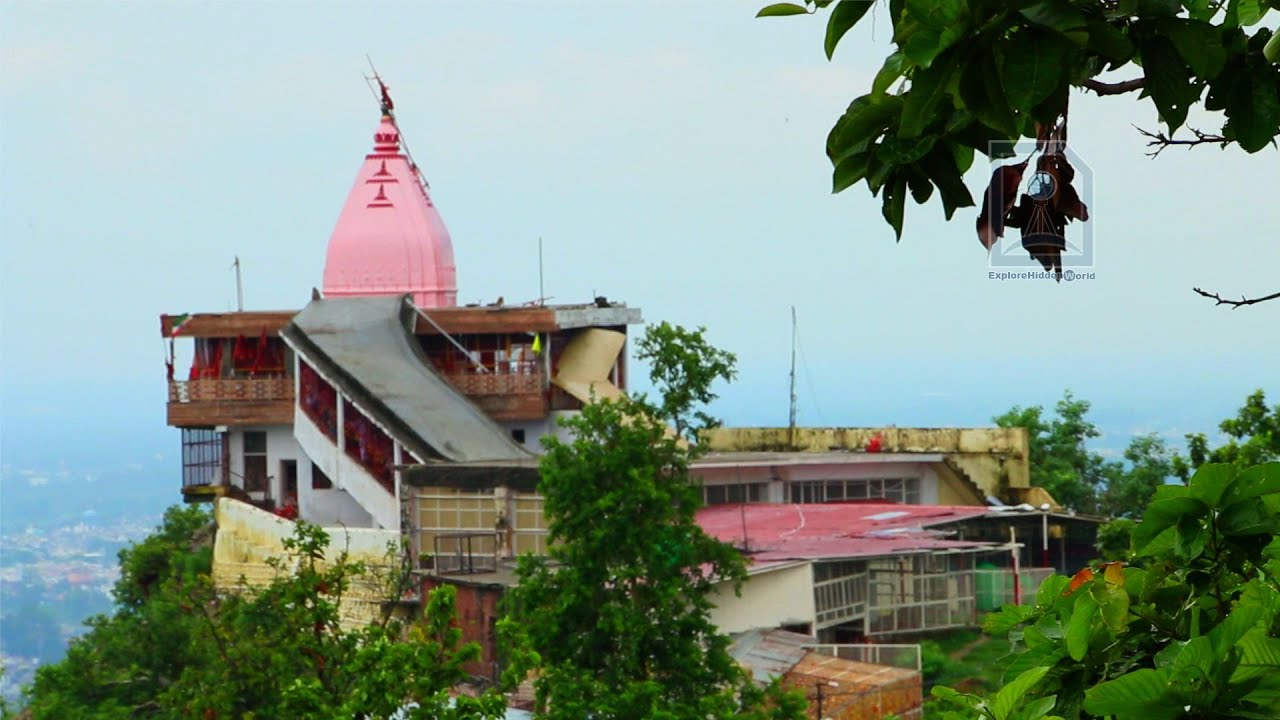 Chandi Devi “The Academy of Social and Spiritual Awakening” is a worldwide famous Pilg...

Patanjali Yogpeeth is one of the finest institutes of India involved in research and manuf...

Har ki Pauri is also immensely sacred of all the ghats of Haridwar, as drops of nectar fro... 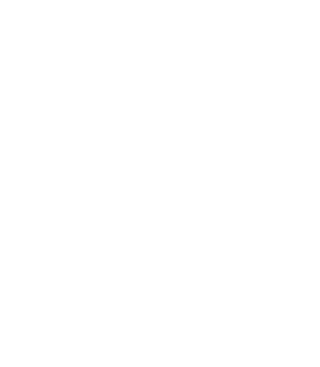 We are available here 24*7, Call & get more details about Prayagraj Kumbh Mela